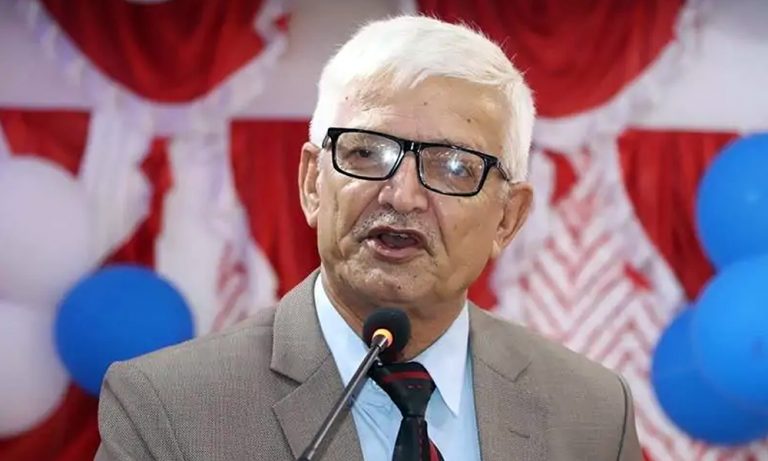 The no-trust motion was registered with the Parliament Secretariat against CM Poudel on 25 December 2020 and was tabled in the Provincial Assembly on 22 January 2021.

Of the 110 lawmakers in the PA, 57 are from CPN-UML. Fifty-six votes are required for any party or coalition of parties to form a new government.

Prime Minister Oli has 34 lawmakers loyal to him, while Nepal has 23 in his fold. CPN-Maoist Centre has 23 while Nepali Congress and Bibekshil Sajha have 22 and three PA members respectively.

The decision to withdraw the no-confidence vote against the CM Poudel has made it easy for Poudel to retain his government.

Forty-five members of the then Nepal Communist Party of Nepal, formed afterthe merger of CPN-UML and Maoist Centre had signed the no-trust motion against CM Poudel. 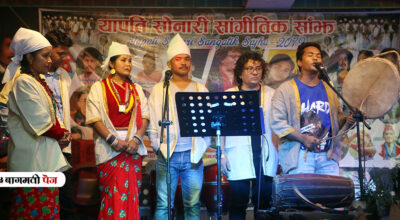 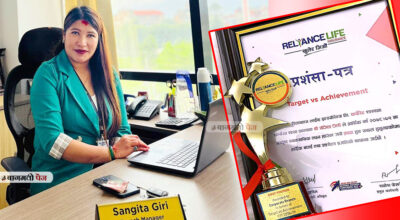 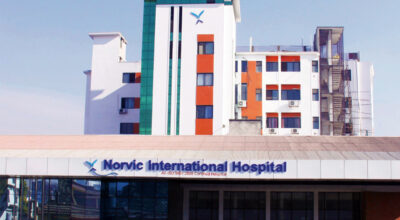 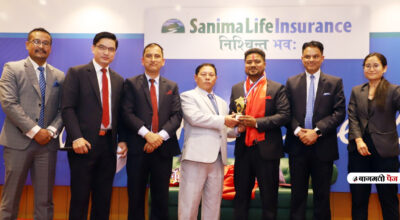 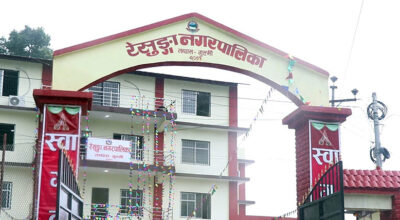 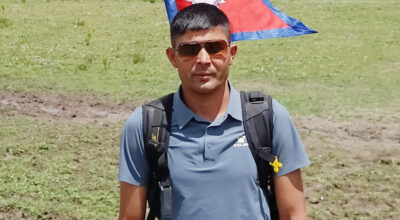 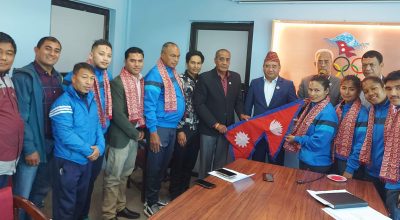 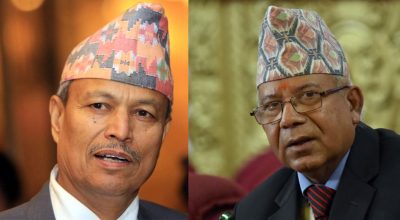 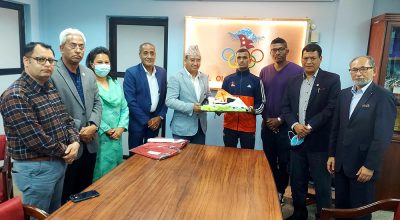 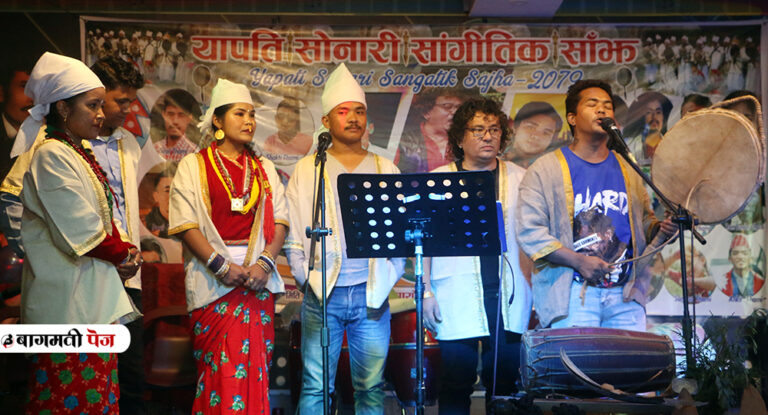 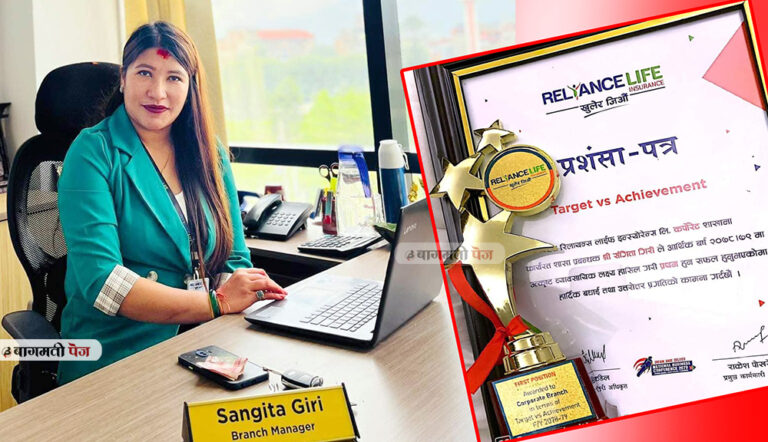 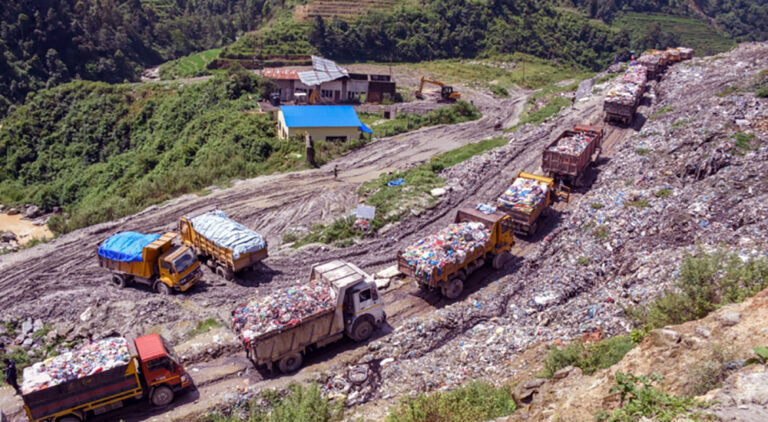